The Nokia 130 comes from Microsoft. A very cheap compact recording and music player. Nokia 130 indicates the concept of manufacturing simple phones still existed unabated by Microsoft devices. 130 by Nokia has a recognisable Candybar look and comes in three common colours: black, white and awesome red. Nokia 130 ‘s integrated FM Radio won’t allow you to get bored, Nokia model 130 will carry a maximum of 6,000 tracks, along with a Video Player, MP3 Player and MicroSD Card. The slam features, earphone, and other devices are all compliant with Bluetooth networking. And if it is not necessary, Nokia 130 can even share the images or data that you need easily. In 2 separate models Nokia has made 130 Dual SIM and single SIM available with a battery that supports 46 hours of playback of music continuously. Nokia’s 130 is a complete recreational machine with reasonably large speakers, and a lamp to kill the dark is also available.

Be the first to review “Nokia 130” Cancel reply 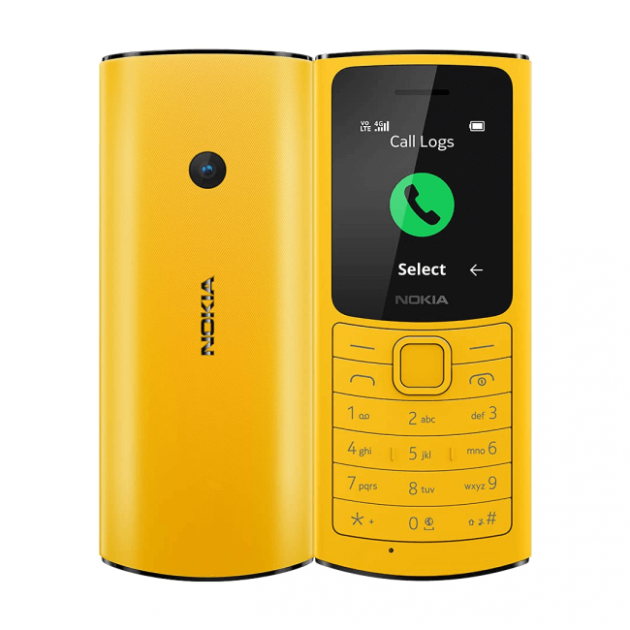 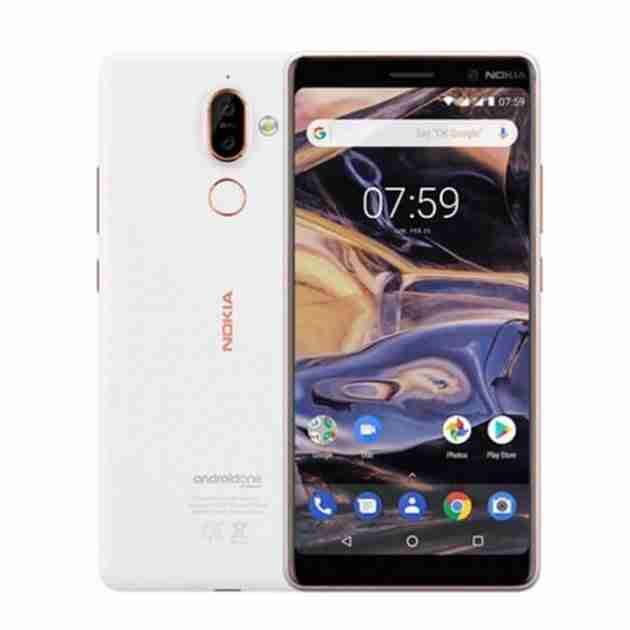 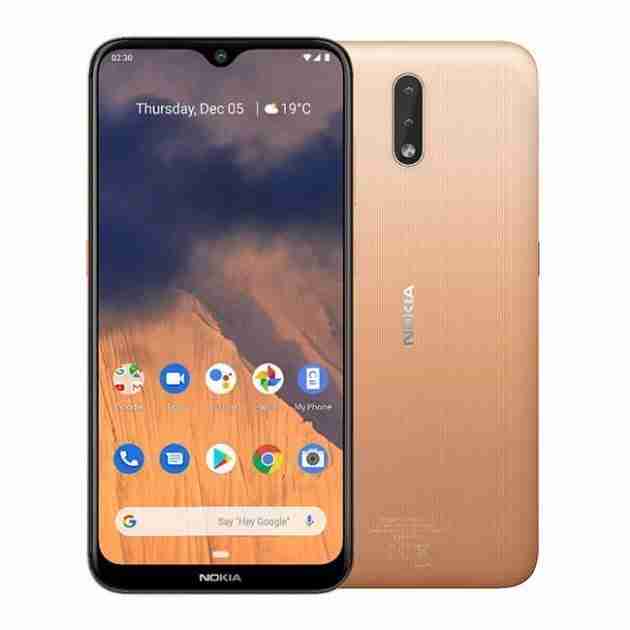 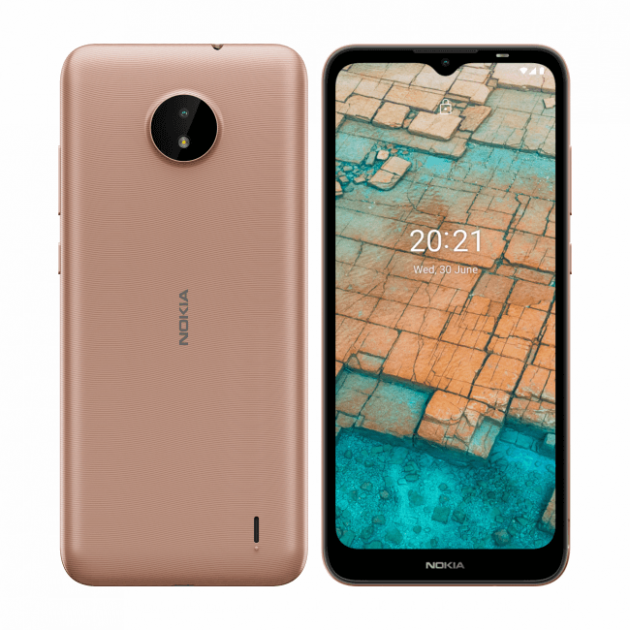