In Pakistan, the Nokia C20 costs Rs. 13,500. The selling pricing of Nokia mobile gadgets in official warranty is regulated by authorized dealers and warranty providers.

The Nokia C20 is a low-cost smartphone.

Smart tachometer Nokia’s C20 smartphone will be released shortly. This smartphone manufacturer is attempting to introduce a new model. HMD Global has previously stated that a fresh product launch event will take place on April 8th. This will be a C-series smartphone. It will be a low-cost smartphone known as the Nokia C20. The strong 1.6 GHz Quad-Core CPU will power the new smartphone. Nokia’s C20 sports an IPS LCD Capacitive Touchscreen, and this incoming new smartphone has a large screen size of 6.52 Inches, which customers will appreciate. The resolution of this smartphone is 720 x 1600 pixels, which is full HD +. The Nokia C20 will contain 1 GB of RAM, which will aid the processor in performing effectively and allowing for lightning-fast execution. The Nokia crisp C20 has 16 gigabytes of internal storage, which is adequate to store a large number of data for a long period of time and be utilized afterward. However, because the C20 supports MicroSD cards, you may expand the storage capacity of the device. The handset will come equipped with a single rear camera setup. The sensor of the C20 will be 5 megapixels. There is an LED flash to assist the main sensor in taking photographs. The selfie shooter of the C20 will be 5 megapixels. The handset will run this smartphone on Android 11.0 (Go edition). This new handset C20 by Nokia is fueled with a gigantic battery that is going to be a Non-removable Li-Po 3000 mAh battery, also there is a 5W Fast charging.

Be the first to review “Nokia C20” Cancel reply 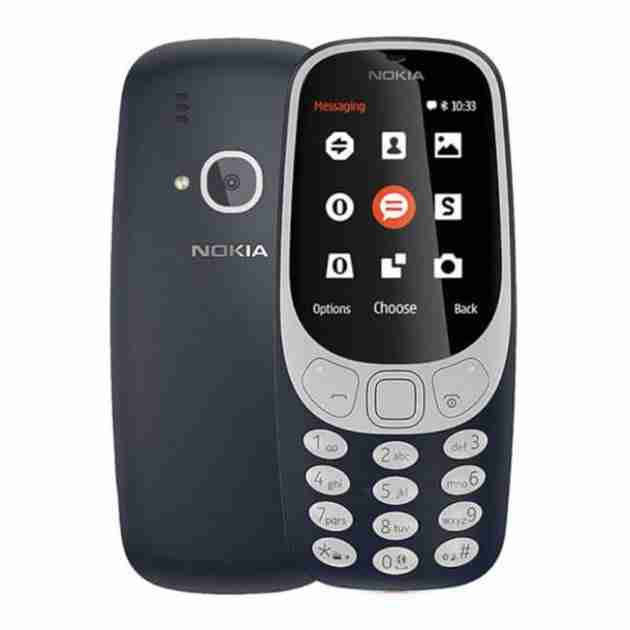