The Samsung Galaxy A02 64GB is a device with a lot of storage and a lot of battery life!

Samsung has unveiled a new smartphone, the Galaxy A02, which comes in a 64GB version. It is a company’s low-cost smartphone. Let’s have a look at the features of this impending new phone. The CPU of this Samsung Galaxy A02 64GB is a Mediatek MT6739W, which is a mid-range chipset that was introduced particularly for the smartphone. Samsung’s Galaxy A02 64GB will include a 1.5 GHz Quad-Core Cortex-A53 CPU and a PowerVR GE8100 GPU. For a cheap phone, this is a strong chipset. The Samsung Galaxy A02 will sport a 6.5-inch screen with a PLS IPS Capacitive Touchscreen, 16M Colors, Multitouch, and a full HD + resolution of 720 x 1600 pixels. Corning Gorilla Glass, the most recent screen protection, is included on this phone. With 3 GB of RAM, the Galaxy A02 64GB from Samsung will be able to handle even the most demanding graphics games with ease, and multitasking will be even easier. The Samsung A02 64GB contains 64 gigabytes of internal storage, which is sufficient for storing data for future use. It also includes a dedicated slot that can handle up to 256 gigabytes of internal storage. The Samsung Galaxy A02 64GB’s back shows that the phone will have a dual-camera configuration. The device’s primary sensor will be 13 megapixels, with a depth sensor of 2 megapixels. It also features a 5-megapixel selfie camera on the front. The Galaxy A02 64GB features a 5000 mAh battery, which is a large battery for this class of smartphones and will keep your device alive for a whole day. When the A02 64GB is released, it will be available for purchase.

Be the first to review “Samsung Galaxy A02 64GB” Cancel reply 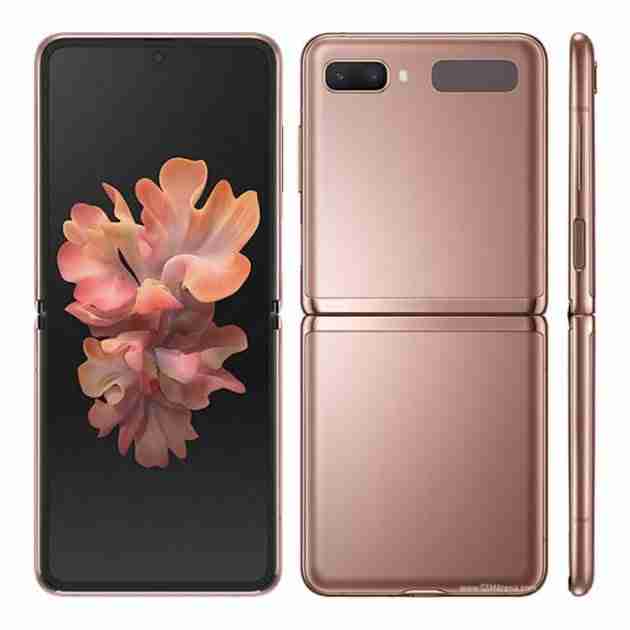 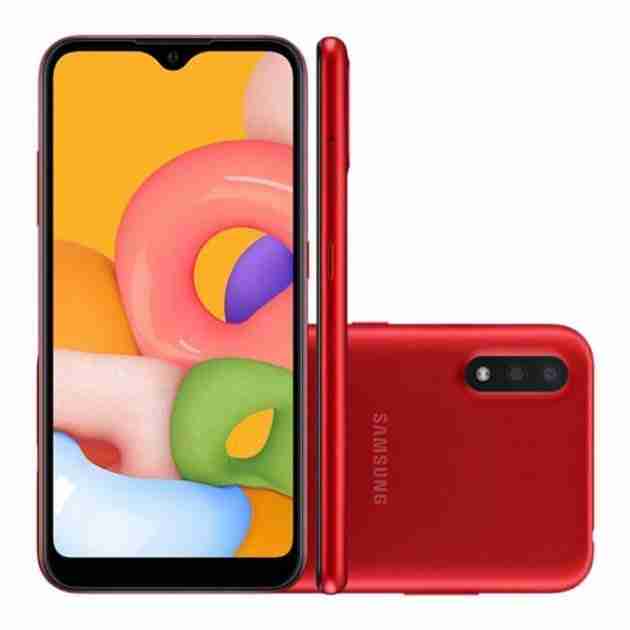 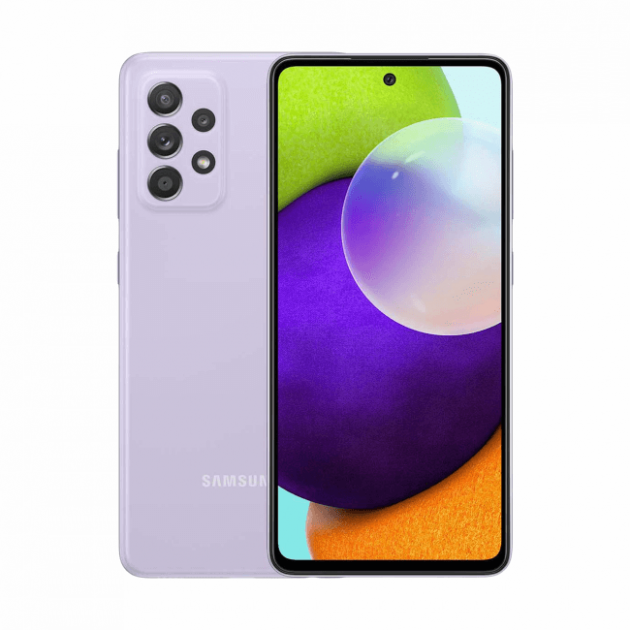