In Pakistan, the Nokia 6300 4G costs Rs. 9,500. The selling pricing of Nokia mobile gadgets in official warranty is regulated by authorized dealers and warranty providers.

Nokia has released its new 6300 4G handset, which features a sleek design and is a replacement for the previous model. A new smaller gadget from the firm came with a KaiOS and a battery that was the same. The phone includes two sim slots, allowing users to access two different networks at the same time. The Nokia 6300 4G comes with 512MB of internal memory and 4MB of RAM. The phone also has a memory card slot that can hold up to 32GB of data. The smartphone comes with a 4G network, which is a fantastic effort by the manufacturer. The Nokia 6300 4G has dimensions of 131.4 x 53 x 13.7 mm and weighs 104 grams. This fantastic device will be available in a variety of colors, including Charcoal, Cyan, and White. The Nokia 6300 4G will sport a TFT display with a screen size of 2.4 inches, which is ideal for seeing anything on the phone, and a resolution of 240 x 320 pixels. As we all know, this phone was a legend, and now Nokia’s 6300 4G has the same attributes, but it now has LTE, allowing you to stream content at rapid speed. This gadget has strong speakers built-in, making it an excellent choice for listening to music. The Nokia 4G has a 3-megapixel camera on the back; this phone is pretty crisp and can take a picture with only a gentle push. This phone also includes a video recorder. Bluetooth compatibility is included in the Nokia 6300’s 4G to send and receive data from other phones. The FM Radio is also becoming a feature of this phone, allowing you to listen to high-quality radio transmissions without the use of headphones. This new Nokia 6300 4G gadget has a MicroUSB connector and can support GPS and GLONASS. The 6300 4G comes with a large 1500 mAh battery, which adds to the device’s appeal. 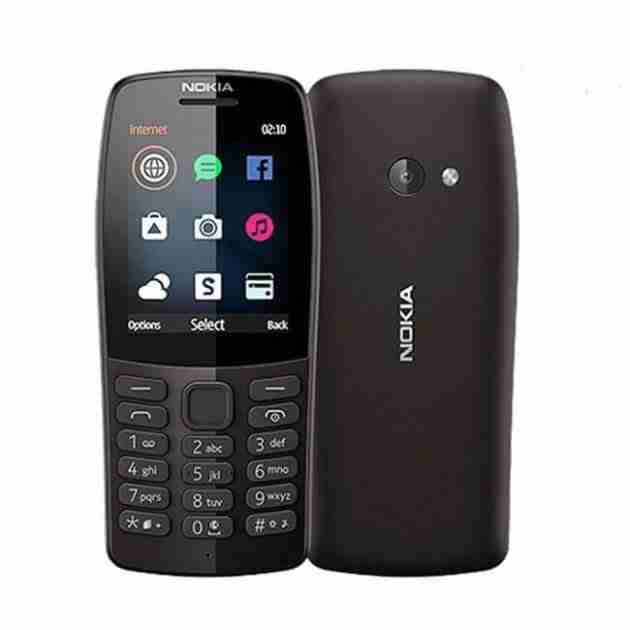 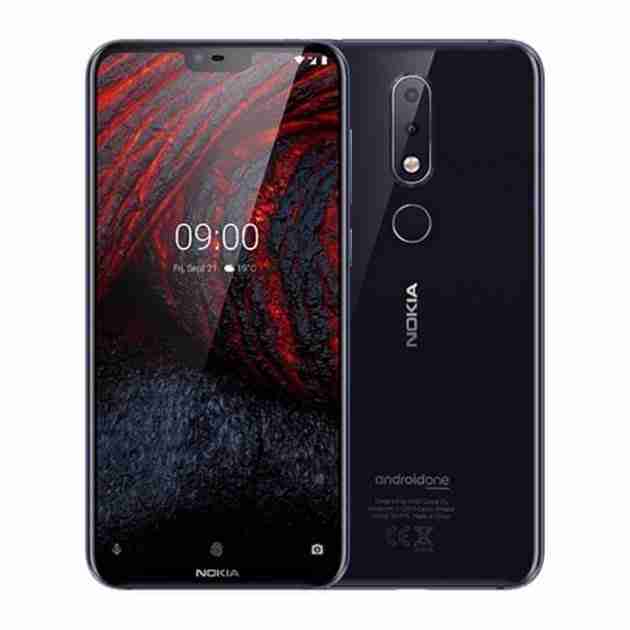 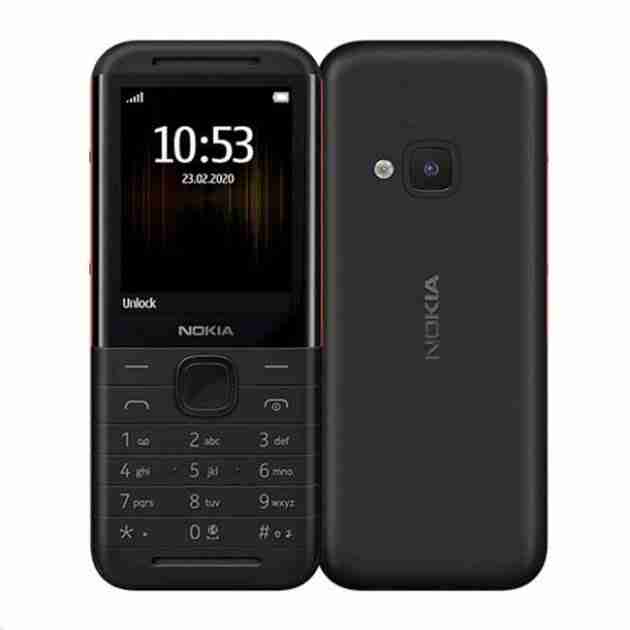